The Evidence for Animal Reincarnation

WHAT IF YOUR LOST ANIMAL COMPANION COULD RETURN TO YOU? 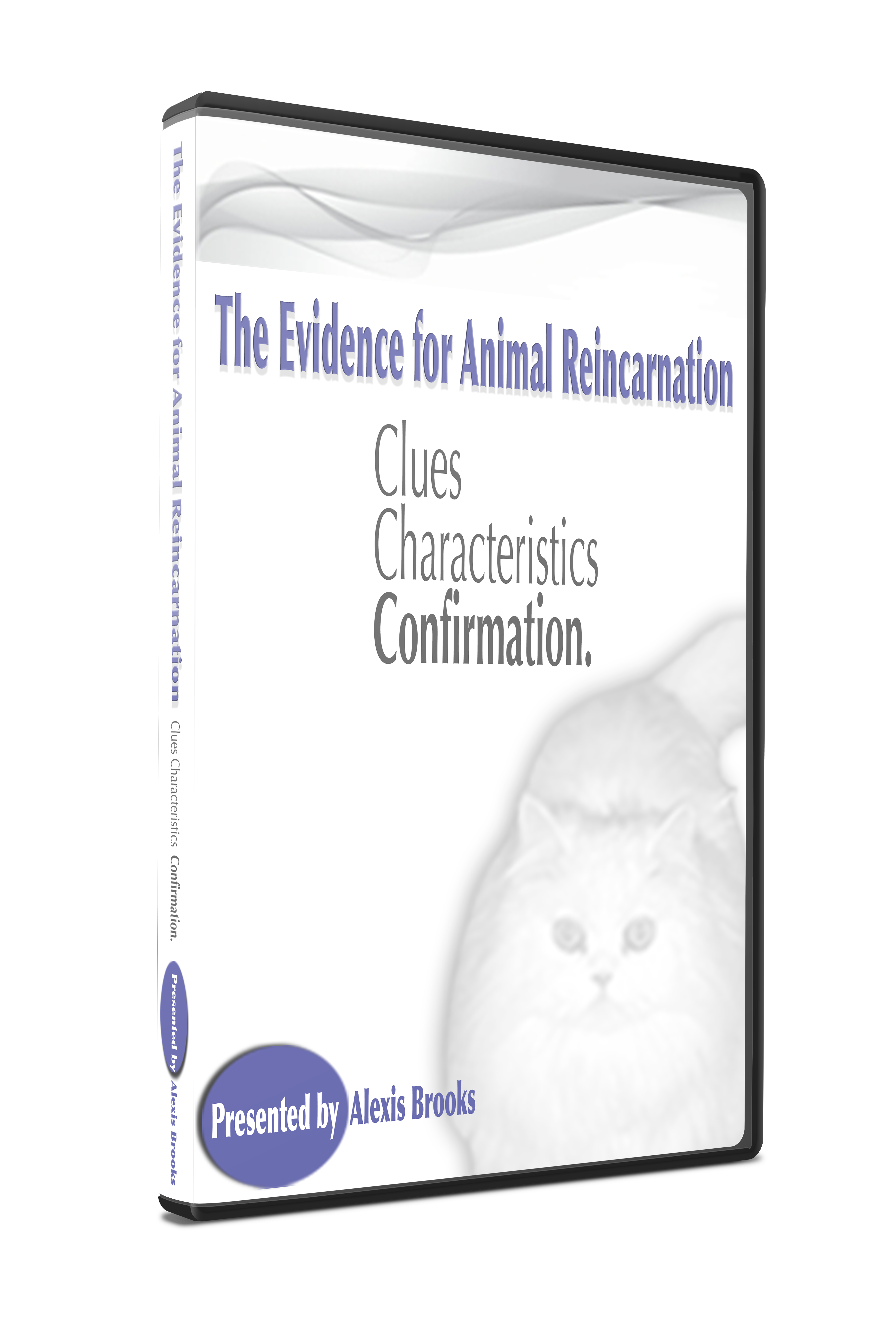 The idea that the individual spirit can and does reincarnate throughout many lifetimes is an age-old philosophy in most major religious and indigenous traditions.

In this well-researched presentation, we examine all of the angles, clues, and characteristics that lend profound evidence that animal reincarnation is a reality.

Included in this nearly 2-hour talk based on the original presentation given in 2013 at the Animals in the Afterlife Conference in Massachusetts (The Case for Animal Reincarnation), alternative journalist and metaphysical researcher Alexis Brooks builds a case for animal reincarnation by highlighting:

Over 60 full color slides. Fully narrated. First-person accounts recorded for you to hear directly from the individuals who believe they experienced this phenomenon. Handy references for further research.

Animal Reincarnation and Our Understanding of Time.

The Phenomenon of Animal Reincarnation
By Alexis Brooks

Listen to this clip

Tell us your animal reincarnation stories!

Tell us your stories! 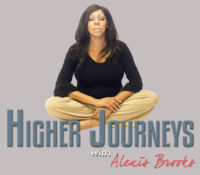