Rob and Trish MacGregor – Phenomena and the REAL Fabric of Reality

Many, if not most of us know that phenomena of all kinds is real and experienced by people the world over every day.

But just where do these anomalies of reality exist?

Do they live in our world? Outside of it? Or on the borders of reality – a gap in space, time and dimension that can’t be measured by the instruments we use today?

I had a most fascinating discussion about all sorts of “strange” phenomena with the authors of a book by the same name: Phenomena – Harnessing Your Psychic Powers. Rob and Trish MacGregor, who have been documenting the world of the unusual for more than 30 years, and in that time they’ve covered some broad territory.

In this talk you’ll hear about some of the amazing accounts that they share in their book and even some that they’ve never shared publicly before.

Get Phenomena by Rob and Trish MacGregor from Amazon 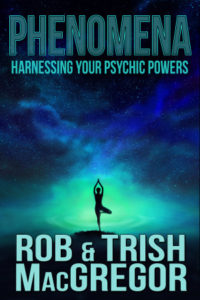 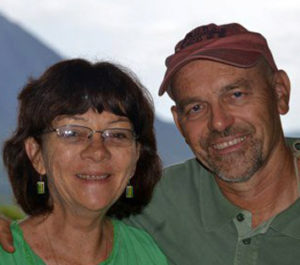 The MacGregors have been professional writers for more than 30 years. They have mined numerous synchronicities and have fruitfully used the knowledge derived from them. A synchronistic meeting on a flight in the 1980s, for example, resulted in their leading adventure tours to South America for Avianca Airlines. One synchronicity after another led to their many non-fiction books on dreams, psychic development, astrology, yoga, the tarot, divination, and animal symbolism. In 2003, they took over the writing of the popular Sydney Omarr astrology series.

Alan Stivelman – A Conversation with the Creator of Witness of Another World Spiritual Gifts for Spiritual People | Your 2019 Holiday Guide!